← back to
Kent and Sussex Records
Get fresh music recommendations delivered to your inbox every Friday.
We've updated our Terms of Use. You can review the changes here.

by The Chartham String Band 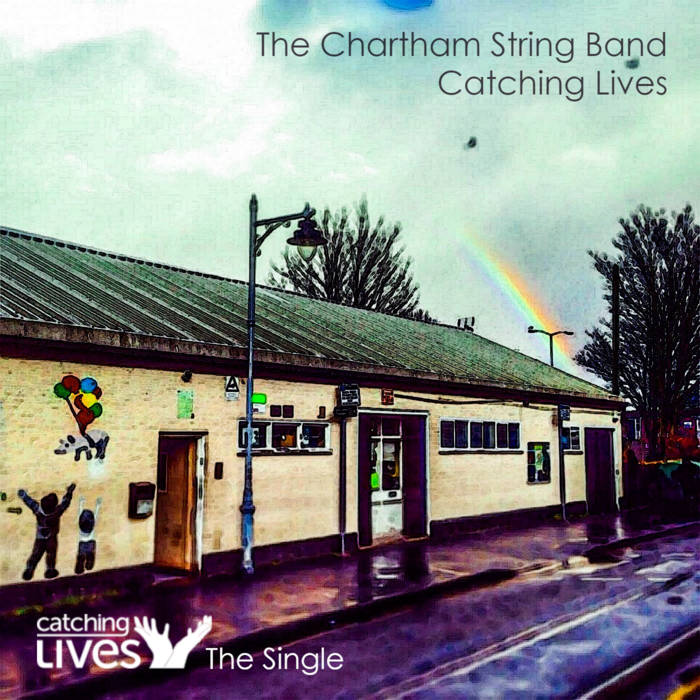 All proceeds to Catching Lives!

Each month sees a whip round for a different local charity, and the excellent Catching Lives has featured more than once.

This new and original single (words by Phil) is about Catching Lives, and all proceeds from sales will be donated to the Catching Lives Homeless Centre.

Catching Lives is an independent charity aimed at supporting the rough sleepers, homeless and vulnerably housed in Canterbury and East Kent; those who have, for many reasons, fallen through the gaps in society and feel they have nowhere else to turn.

Kent and Sussex Records have several initiatives running with the centre, and are very proud to release and host this single on their behalf. “So let’s get catching lives because we can!”.

Produced and engineered by Jake Weekes

The Chartham String Band play their own brand of Folk music, traditional, modern and more.

Bandcamp Daily  your guide to the world of Bandcamp